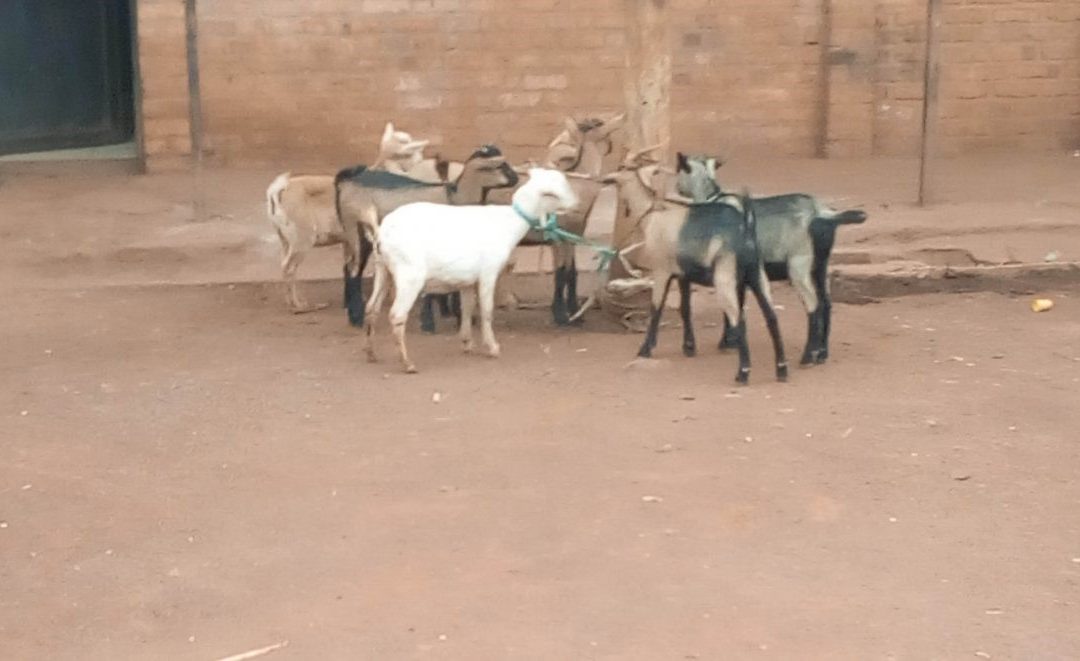 Seven goats of which two were returnees were given to new owners. Two of the people who received goats from BCM brought back the off springs in gratitude to us and these were also given to two new widows to look after, so that they would give manure and generate income. 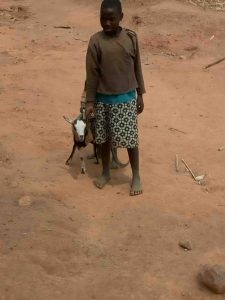 The process is slow, yet little but efficient. Some of the widows who had our goats have sold them to cover the medical insurance. In some cases I authorized this but in many others I was put before accomplished facts when visiting.

However, we see manure used on kitchen gardens in the compound. We are delighted to see the impact of such a program as goats distribution and would have it continued.