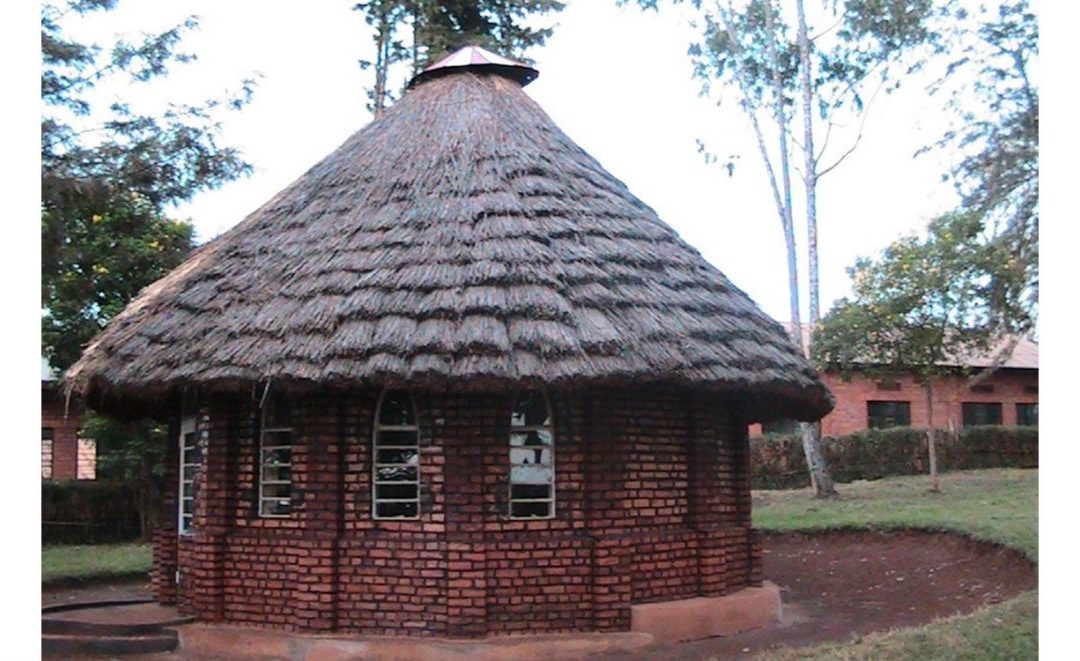 We earlier on mentioned Esther room as the prayer room but this year we had to avail two new rooms for individuals who want to pray. Originally these rooms were designed to be guest rooms but there no better use of them than using them for praying guests. They don’t generate financial income but generate blessings. Groups from various local churches and university student associations have used our Esther room for retreats.

To some extent choirs are the most benefiting of this facility, we found that they have even the rehearsal of their songs through the night vigil